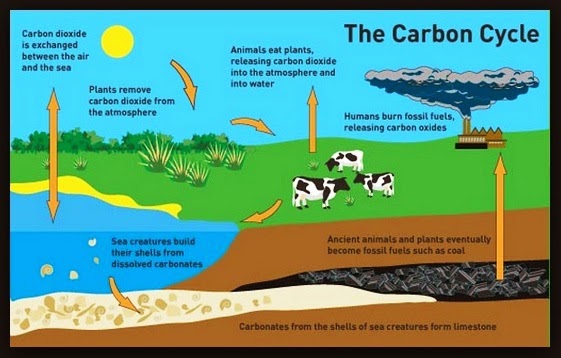 
The video below describes the carbon cycle and explains how the carbon dioxide layer in our atmosphere acts to warm our planet.


Before the industrial revolution, when the carbon cycle was in balance the "greenhouse effect" of the carbon layer kept the planet warm enough to sustain life. When humans started adding to the thickness of the carbon dioxide layer through using coal and oil as fuel and through removing trees, the "greenhouse effect" meant the only outcome could be continual warming of the planet until life on it becomes impossible. 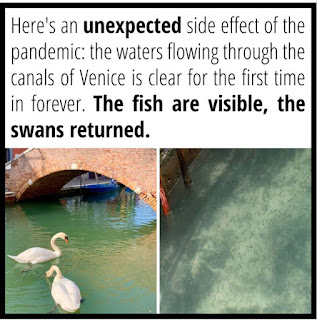 Posted by Paul Chippendale at 11:32